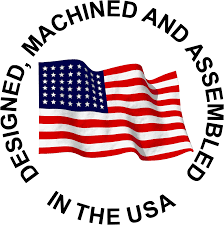 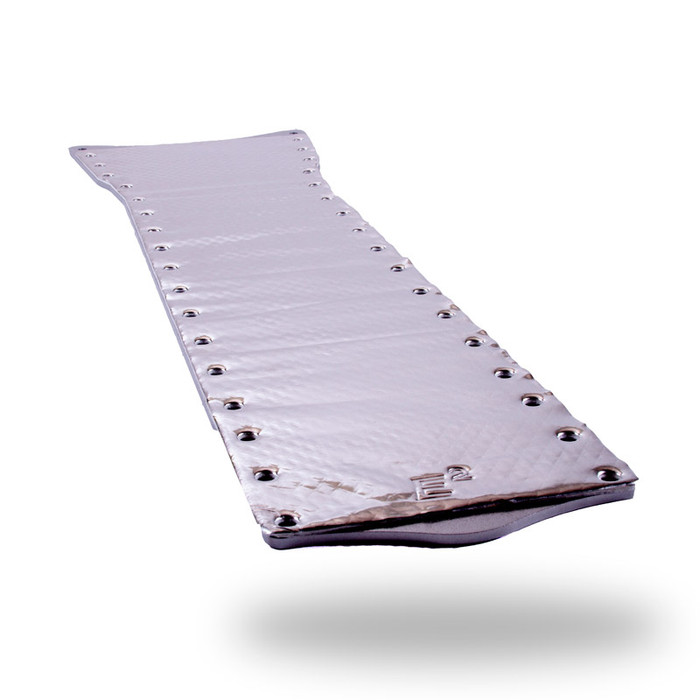 1/4" Aluminum Tunnel Plate and "Thermal-Abs of Aluminum"
At a full 1/4" thick 6061-T6 aluminum, this plate is twice as thick as your stock OEM Tunnel Plate;  Coated on all sides with a specially engineered ceramic coated and then bonded to a composite-fiberglass thermal barrier.

This is the best choice and BEST SELLER to offer both chassis stiffening and superior heat shielding to reduce the amount of heat transfer from the exhaust. 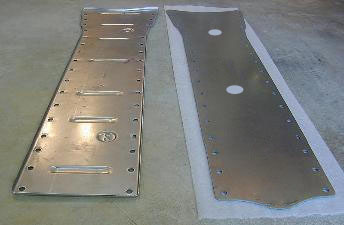 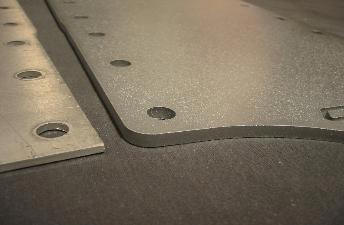 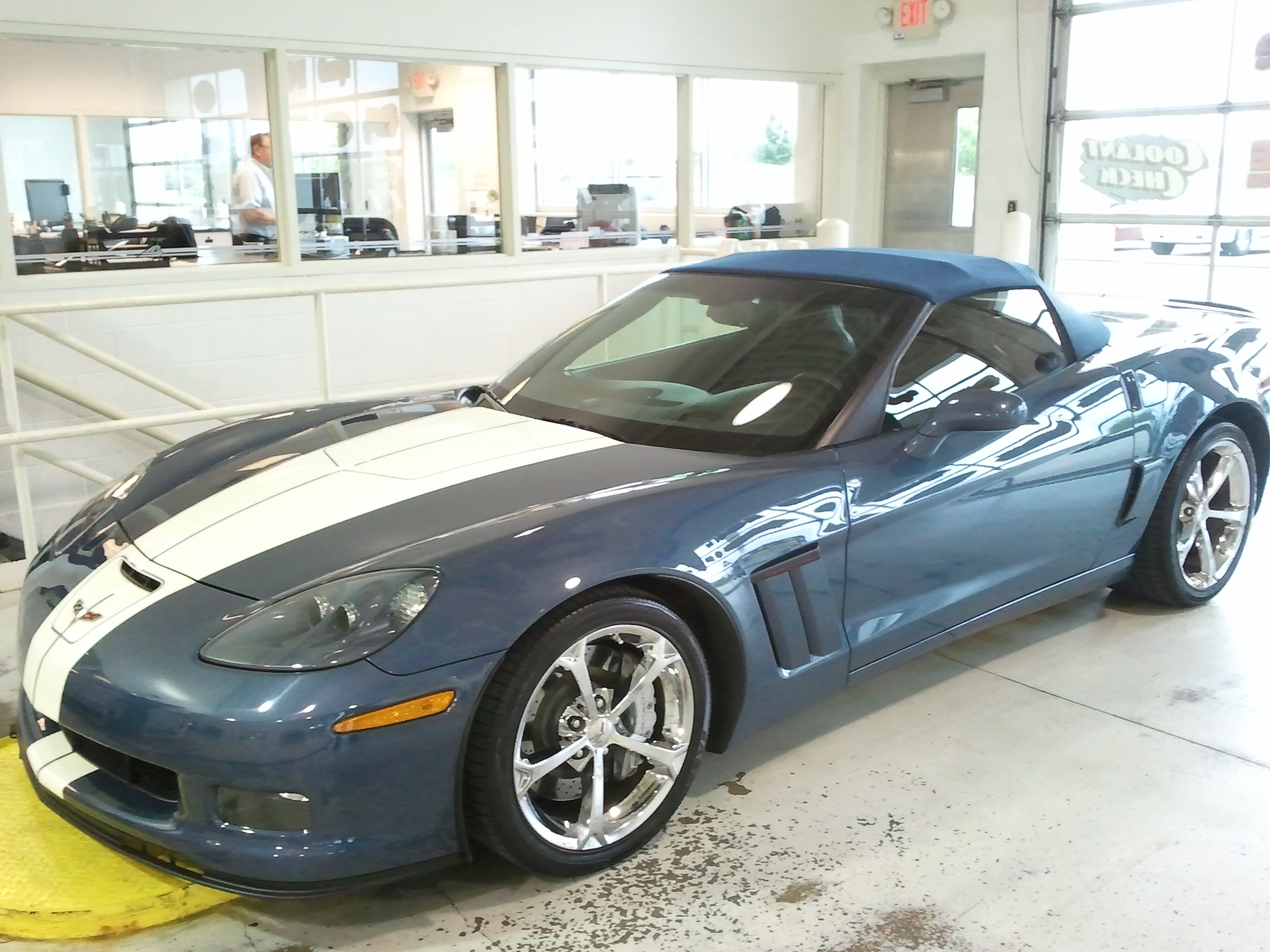 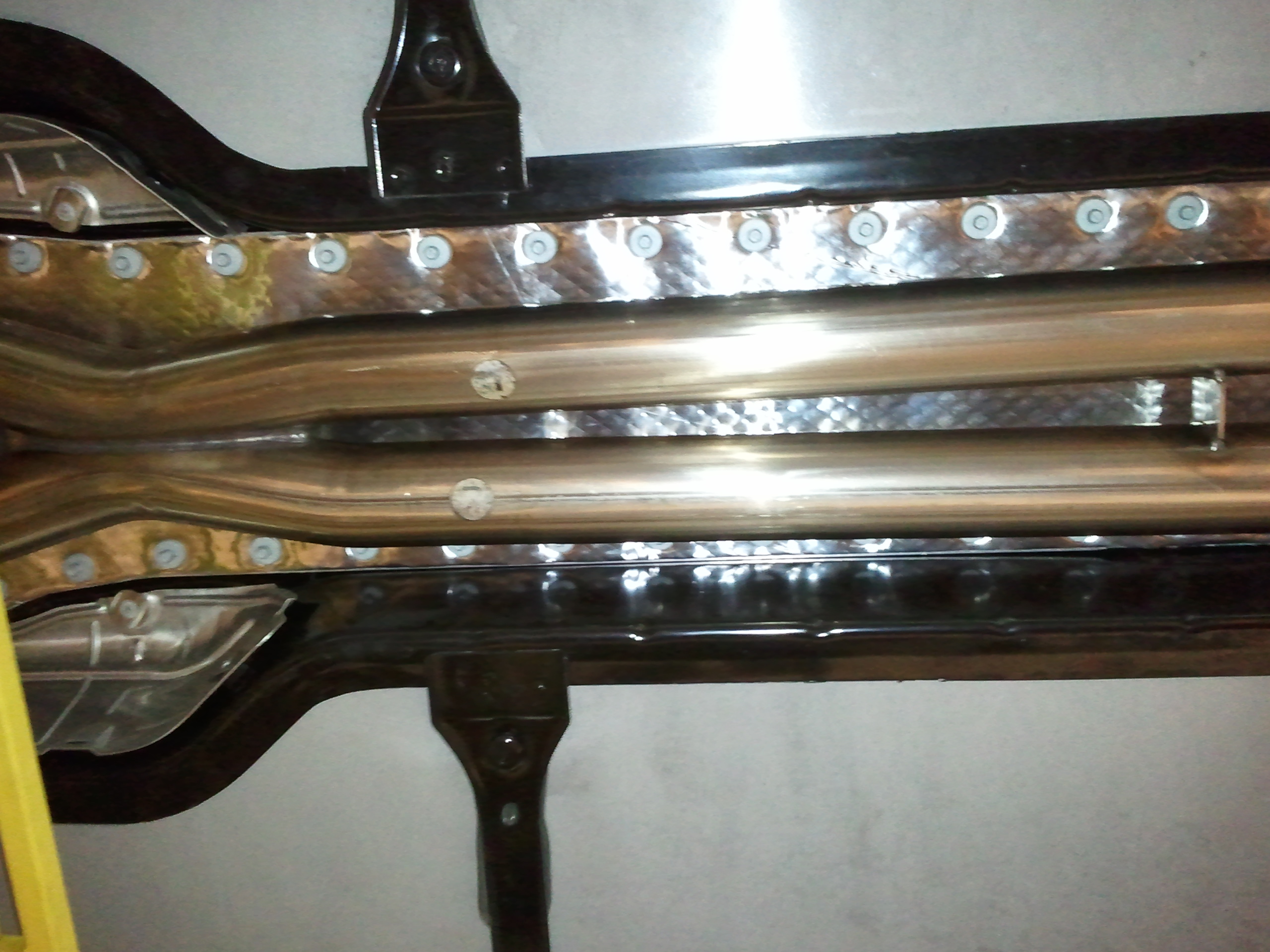 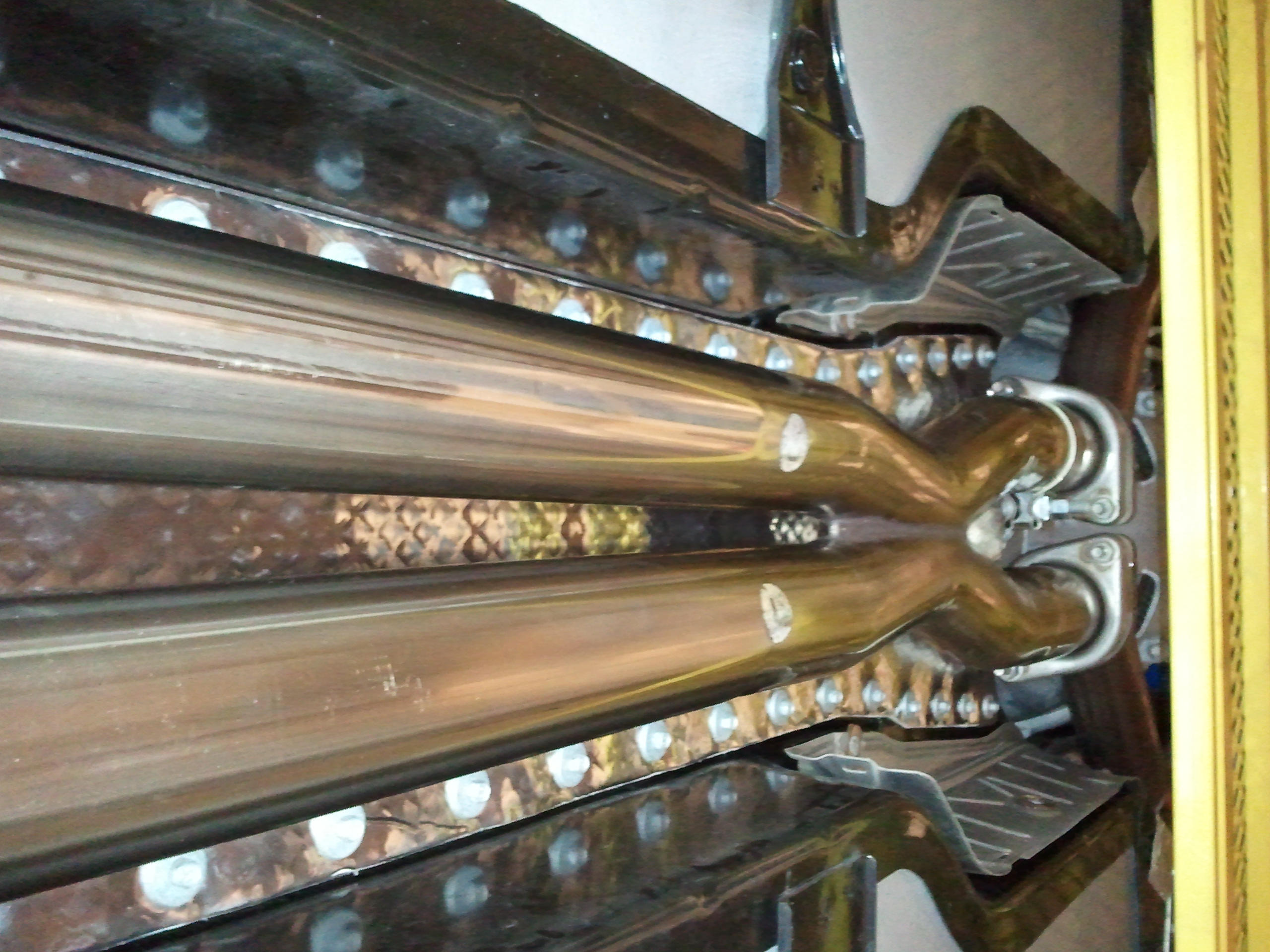 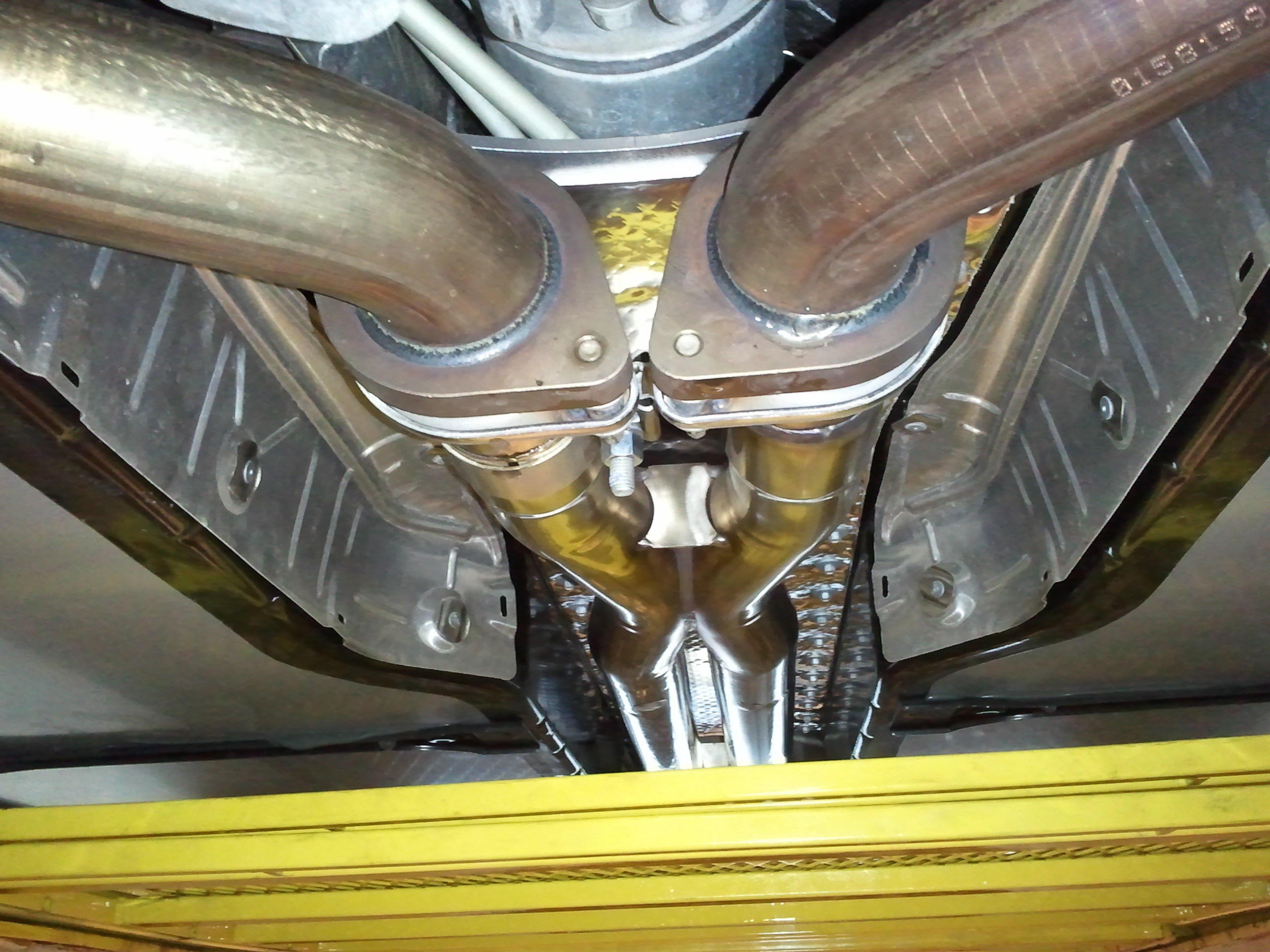