Posted by Elite Engineering on October 24, 2016 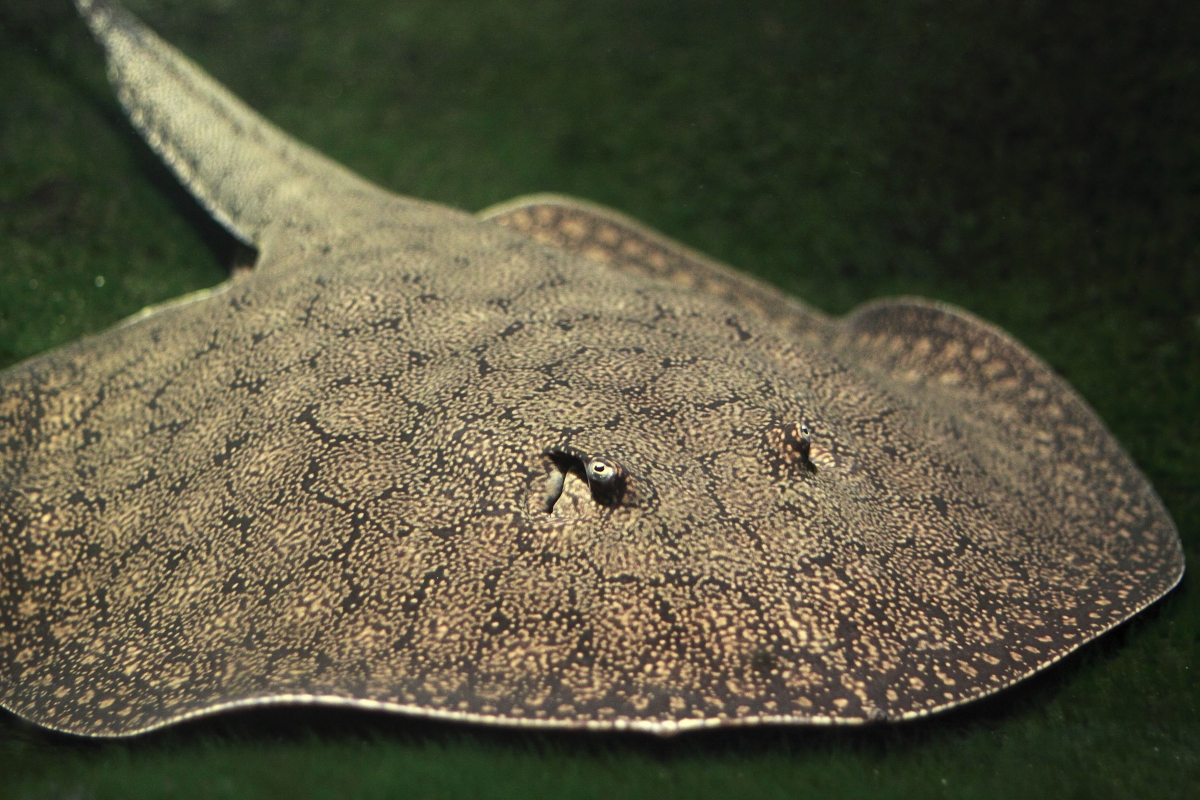 In our last blog, we discussed the early years of the Chevrolet Corvette, the C1 generation. We would love to continue on into the C2 Corvette generation, which spanned from 1963- 1967. One of the most famous Corvettes emerged from the C2 generation, the “Sting Ray.”

Well into a new decade, a new generation of drastically different Corvettes emerged. General Motors Design Chief created a much longer front end, which looked like an entirely different car in comparison to the C1 models. This shocking contrast earned the C2 Corvettes the nickname, “Sting Ray.” Featuring artificial hood vents and a bar splitting the rear window in half, some of the 1963 exterior features were labeled as unnecessary.

Once the new exterior was established, the designers eliminated the phony hood vents and the center bar in the rear window. Instead of focusing on the Corvette exterior, the designers focused on improving the car’s engine performance. In 1964, the engine horsepower increased to 300 hp, and in 1965 Chevy built a “big block” engine. Unfortunately, the big block engine quickly gave way to more advanced engine options after only a year.

In 1967, Chevy produced one of its most in-demand collector models featuring a “L88” option. Extremely expensive, the “L88” option included up to 500 horsepower and was targeted towards the race car market. In fact, Chevy built only 20 of these Corvettes, transforming these cars into collector items.

The C2 generation produced some sleek, stunning Corvettes. Our aftermarket auto part distributors love Corvettes, and we include a wide selection of Corvette aftermarket parts. Check out our online auto parts store today!